5 Reasons Why Bilingual Education Is Important

In this article, I would like to bring your attention to bilingual education.

Listen to the podcast here.

Communication is arguably the most essential factor in your success as a professional. If you are good at conveying what you think is true, most people will believe it.

The world is a global village, which has people from all ethnicities, backgrounds, and races.

All of them look the same but are different. Our tongues have the same shape, but we speak other languages. 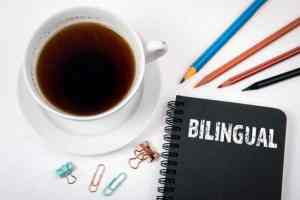 Our minds are also the same, but all of us are filled with different thoughts. To know what others think, we need to understand what they say.

A language barrier exists; more than 6 thousand languages are being spoken in the world.

You must know how to communicate your feelings to other people.

And that’s why bilingual education is essential. We need to learn new languages as it opens more possibilities for us.

A person who knows one language only, for instance, Hindi, would never be able to avail opportunities in the language.

Their growth would be restricted. There are arguments against learning other languages, which I believe aren’t supported by substantial evidence.

They state that we should take pride in our language and culture; our courses and syllabus should be regional instead of English.

I agree with taking pride in the language, but I can’t entirely agree that having courses in English would mean any disrespect to the culture.

English is the most spoken language in the world. Most websites on the internet are designed for the English language; most jobs posted on international sites are in English.

Also, it is one of the easiest languages to speak and write. Not understanding English would mean giving up hundreds of opportunities.

In India, nearly 20.9% of people speak English, and talking frankly, speaking English has become a standard of intelligence; the better accent you have, the more educated you seem.

Knowing English gives you an edge while applying for universities or jobs. Although I am against the norm, it would take many years to change how people think. 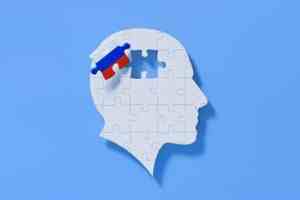 Hence, the ideal way is to learn the language yourself, get in a powered position, and show the world that English is nothing more than another language.

But again, to get in an influential role, you’d need to get in the same cycle and learn the language. “When in Rome, do as the Romans do.“

In this blog, my purpose is to highlight the importance of multiple languages and why educating yourself with more than one language is essential.

Before we get on that, let’s first know more about the most popular languages on the planet.

3 Most Popular Languages On The Planet

English:- It has about 1132 million speakers, and the number of native speakers amounts to 379 million, while the rest 753 million are spread worldwide.

It is spoken in all corners of the world, and due to its vast spread, it is the universal language. Most businesses, including tourism, technology, E-commerce, use English as their primary language.

Mandarin:- Some scholars consider mandarin as a distinct language while others don’t. It is a set of similar dialects from the Chinese.

Mandarin spread is highly dense in China, with more than 979 million speakers from the region.

However, it is still spoken in various areas worldwide, and its non-native speakers amount to just a little lesser than 200 million.

The language has up to 50,000 unique characters, making it highly complex; it is the reason behind its relatively lesser following in non-native regions.

Hindi:- the next on the list is the national language of India. It has approximately 615 million speakers, out of which 341 live in India while the rest 274 million are spread around the planet.

As it is one of the 22 official languages of India (2nd most populous country), where more than 1600 languages coexist, it is used as a common medium to communicate in the region.

An interesting fact about the language is the sound of its character; each character has its distinct sound and is pronounced the same way as it is written.

Indeed, languages are fascinating, and several other languages can rise as on the list of most popular ones as time passes.

We must keep updating ourselves with different languages and literature so that we can cease it well in time whenever an opportunity exists.

In the later section of the blog, we will discuss this topic further and work on developing an education system that focuses on bilingual education. 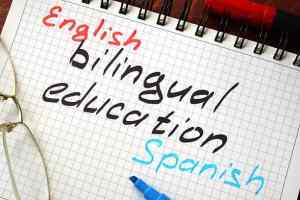 It not only helps them perform better in academics but also improves their memory, increases cognitive function, develops an appreciation for the differences in cultures, and ameliorates the brain’s executive function.

In this section, I will be discussing the benefits of bilingual education and its positive impacts on students’ careers in the long run.

Let’s discuss it further in detail.

One of the most significant benefits of learning a second language is that it boosts the brain’s capacity.

Moreover, bilingual people have been found to have a greater sense of achievement and higher self-esteem.

Helps Them Stand Out from Other Students In Academics-

It is just because their brains are challenged to recognize, find meaning and communicate in different languages.

Moreover, switching between other languages enhances their social and verbal skills and lets them stand out from the other students in academics.

According to the Journal of Experimental Child Psychology, bilingual students posses’ stronger memories and sharp capacities to learn.

Moreover, they are better at remembering directions, names, and items than those who speak one language.

Another advantage of being a bilingual student is that you’ll have greater odds of securing admission to Foreign Universities & Colleges.

It is just because most educational institutions prefer students’ bilingual students for Admission in their Institutions.

Additionally, bilingual students have more options regarding which university they want to apply to and which country they want to study in, based on the languages they speak well.

“One language sets you in a corridor for life. Two languages open every door along the way.” Frank Smith Click To Tweet

One of the most obvious reasons to hire a bilingual employee is that they help expand international markets.

They help by fluently interacting with international clients, customers, partners, and vendors. Thus, allowing the business to grow and succeed.

How Parents Can Support Bilingual Education of Their Children?

Now, we have discussed the perks of being bilingual students.

As parents, you may be wondering about how you can support bilingual education of your young children.

If so, then below, I have mentioned some of the ways that shall help you encourage your child to learn a second language.

It isn’t easy to learn a second language. During the journey, your toddler would face hurdles.

In challenging situations, all you need to do is support & encourage them. The support and encouragement would surely succeed them.

That’s all for today’s blog post. We have discussed in detail bilingual education, its benefits, and ways to support your toddler when learning a second language. I hope you would have found this blog helpful.

Please send your ideas to hello@rajtheblogger.com. 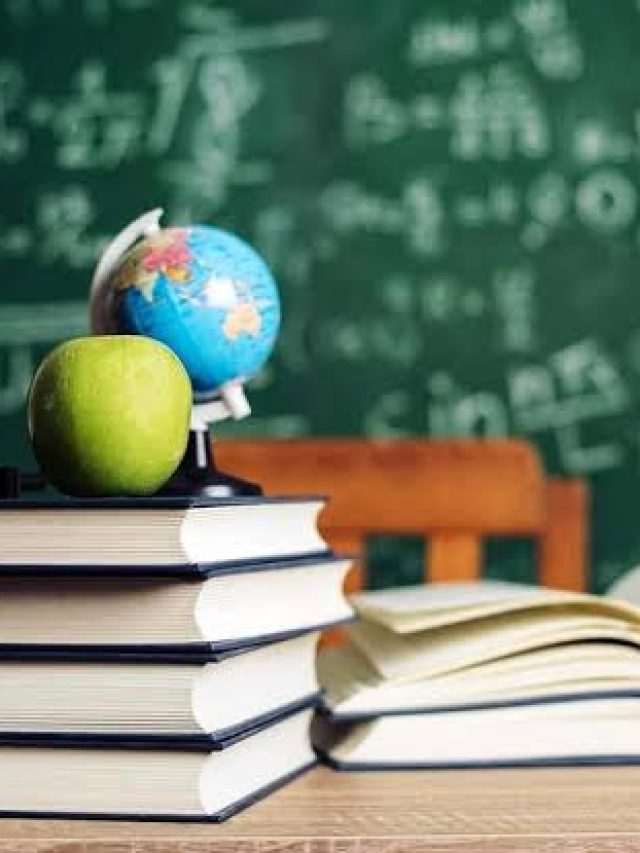 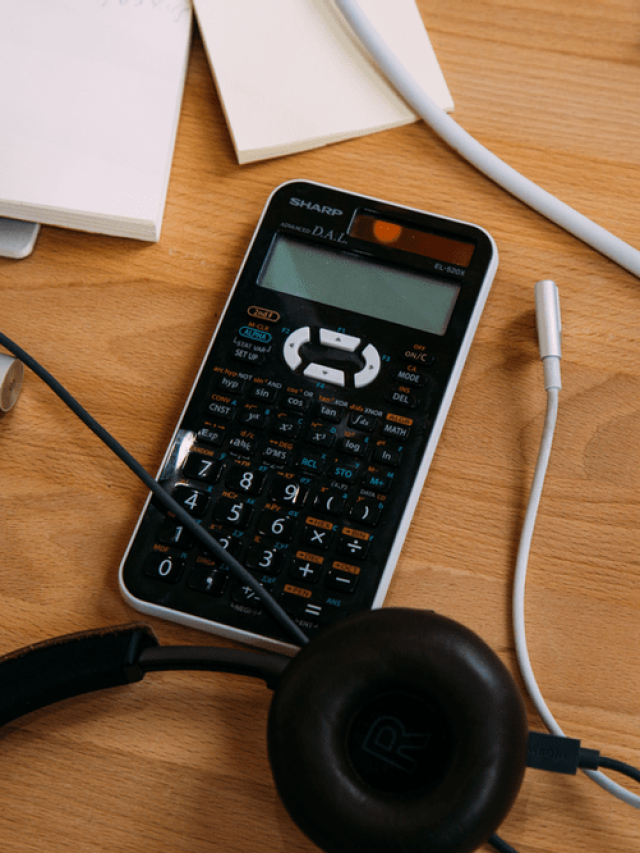 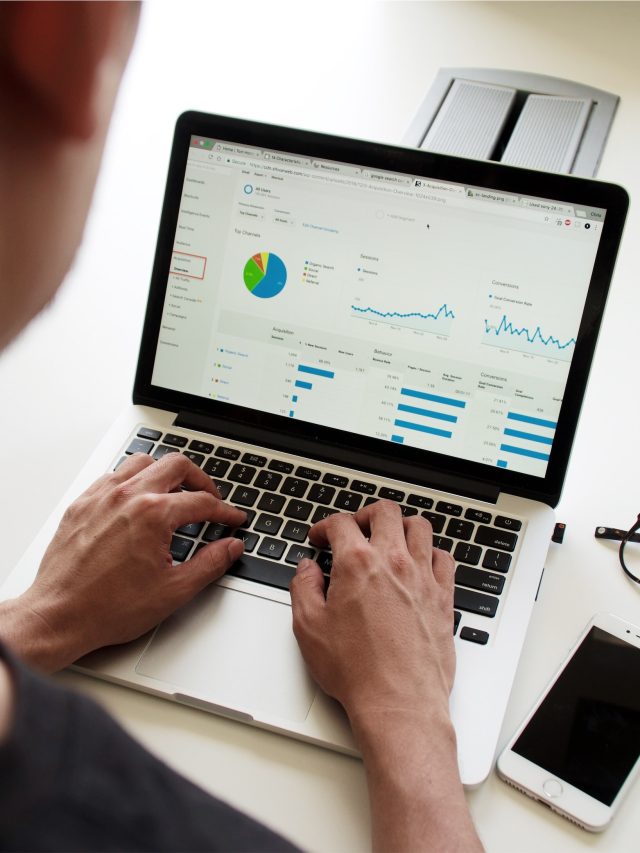 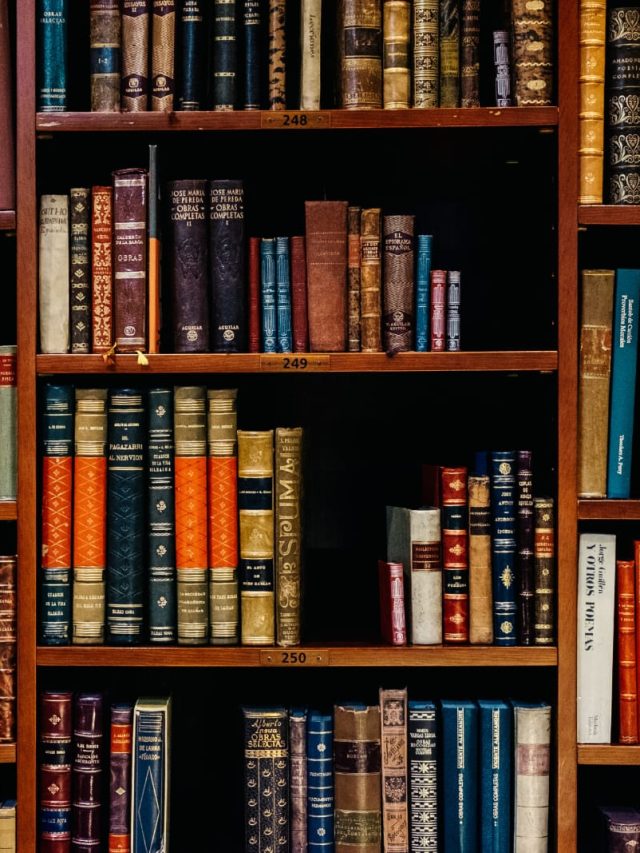 I am amazed to see that how you are bringing very important topics and bringing knowledge to people. Keep up the work.

If you continue doing this, success is not far Raj. Beautiful contents.

The revealing and impact is unfolding the hidden facts. Helps to have better understanding and questioning the way forward above all gives a vision. Good work Mr. Blogger.

The roots of education are bitter, but the fruit is sweet. Keep Shinning 💫

I believe this article is quite interesting and I would definitely agree with the content, even I appreciate your efforts to bring this to public as people are not aware! This would give them a chance to think more about themselves. Thank you 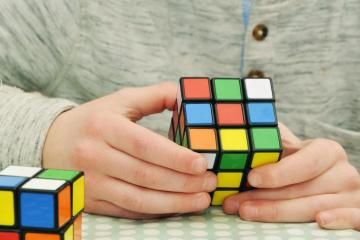 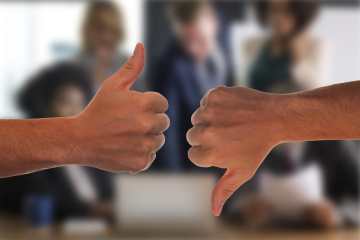